When I finished my high diploma, I started to find a programming job. At that time, I saw the recruitment post of F5 Works on the internet and sent the CV for it. Finally, I got this job and now working here. It is lucky that I got a job so fast.

Time runs so fast, I have been working here for two weeks starting from July. My colleagues are very friendly. They teach me a lot and I have done many coding practices in these two weeks.

I will try to share with you guys what tools I have learnt here so far:

Rails (Ruby on Rails) is what I mainly learn in these two weeks.

Rails is a powerful web-application framework. It is able to build a website in MVC model (Model-View-Controller) and it includes everything you need to build fantastic applications. Part of the backend of Rails is command line interface, so if you are strong in Linux command, it should be easy for you to catch up it.

For the novice, Rails Girls Tutorial is a very useful resources for you to kick start.

JavaScript, CSS and HTML are the fundamental programming languages for the website.

There are many tutorials on the internet, e.g. W3School, Codecademy, and Code School ..., etc.

Git is a version control system (VCS) for tracking changes in computer files and coordinating work on those files among multiple people. It is primarily used for source code management in software development, but it can be used to keep track of changes in any set of files.

As a distributed revision control system it is aimed at speed, data integrity, and support for distributed, nonlinear workflows. So it is very useful for us to develop or maintain an application source code with git in place.

Facebook for Developers is used for directly control your Facebook account and the Page. It has many functions available for developers, e.g. Login Kit, Analytics and Marketing API ...

For my tasks, I used the Graph API to first retrieving the access token and then deliver posts to Facebook Page. 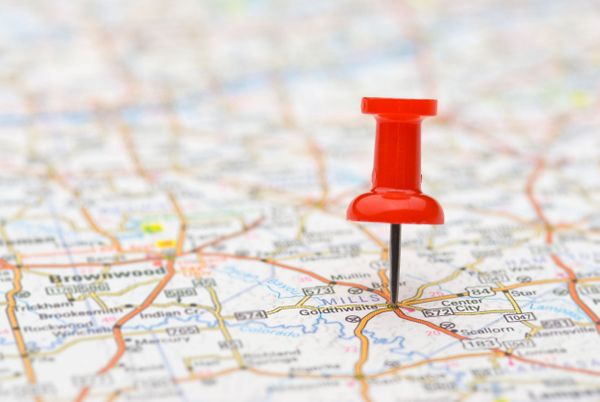 Why? Location-based search can bring user experience value to modern websites and mobile apps. Such as allowing users to find nearby drivers/doctors/restaurants/lawyers/etc. This post will talk about adding geo-search

My background Hello, I'm Danny. Before going into my recent learning activities, let me talk about my programming background. I recently graduated from my secondary school. When I was in S5, I entered